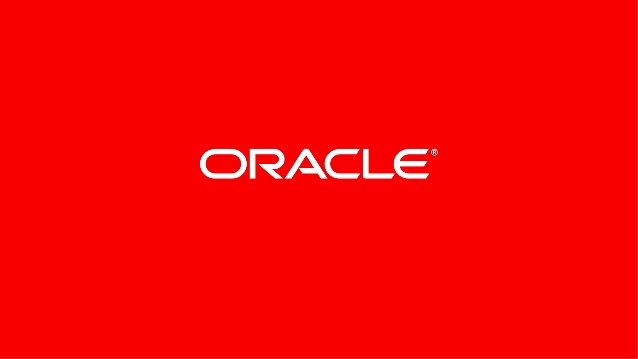 With the demise of Internet Explorer, it has become increasingly difficult to access Oracle Forms 10g or 11g in the browser.

This is because these versions of Oracle Forms rely on either Java Applets or stand-alone, Java-based launchers, such as FSAL. The EOL of IE follows the trend of major browsers dropping the support for NPAPI plugins, including the Java plugin, in favour of modern HTML5, due to security issues.

The disabling of IE creates a significant change in the workflow of enterprises that still need to preserve access to these Oracle Form applications, as they will now require Microsoft’s Edge and Enterprise Mode Site List (EMSL), however, this process may have some flaws.

So not only is this a tiresome process, but it could also lead to security issues due to the possible flaws within Internet Explorer. Furthermore, this method requires a local installation of Java, its regular security maintenance, and its licensing.

CheerpJ is an Enterprise-grade solution to modernise and preserve access to mission-critical Java Applications and Applets (including Oracle Forms 6i, 10g, 11g, or 12c) after the end-of-life of Internet Explorer.

It allows the preservation of Oracle Forms entirely by simply allowing Java Applets or Applications to run on modern browsers, without a local Java installation. CheerpJ only acts at the presentation layer, effectively emulating the Java client in HTML5. This means that everything else in the Oracle Forms application is preserved, including the database, server-side logic, and client-side building using the Oracle Forms builder.

CheerpJ can be used as a browser extension, available for Chrome and Edge or as an ahead-of-time converter.

The CheerpJ Applet Runner is a browser extension for Chrome and Edge to run Java Applets without a Java plugin or installation. It allows you to access Oracle Forms on Chrome, Edge, Firefox, Safari, or any other modern browser, allowing you to continue using your internal or third-party Oracle Forms on modern IT architectures.

The CheerpJ Applet Runner can be used in Enterprise settings and deployed via Global Policy Objects on Edge or Chrome on Microsoft-based enterprise architectures.

The CheerpJ ahead-of-time compiler is a development tool that can convert Java applets and applications, including Oracle Forms Applets and FSALs, into HTML5 (WebAssembly and JavaScript).

By using either CheerpJ or the CheerpJ Applet Runner, organisations can preserve their access to Oracle Forms-based applications, without a complete rewrite.

Integrating CheerpJ in an Enterprise Oracle Forms architecture is very easy, with Proof of Concepts usually taking a few days of work, and full integrations a few weeks. Running costs are minimal, as CheerpJ does not require any server-side infrastructure other than an HTTP server, which can be shared with the original Oracle Forms application.

To learn more about CheerpJ, visit our website, and book a demo to see it in action!