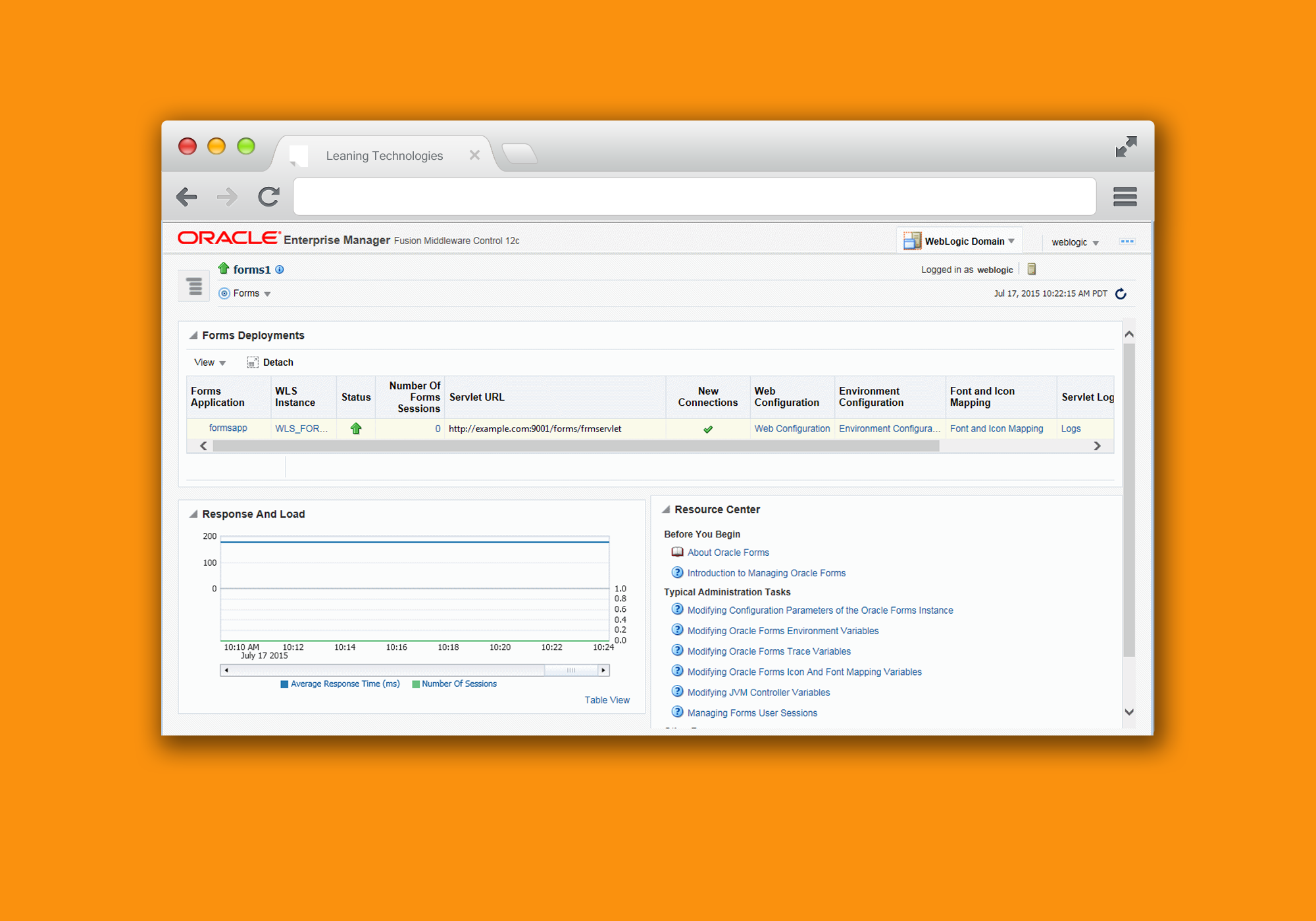 Microsoft’s announcement to officially retire Internet Explorer in June 2022 has dealt another blow to organisations that rely on applications built with Oracle Forms.

This latest announcement follows the trend of major browsers dropping the support for Java Applets, and the underlying NPAPI technology that Oracle Forms relied on to run in the browsers, in favour of modern HTML5, due to security issues.

Over the last couple of years, Internet Explorer has been the only browser in which organisations have been able to run Oracle Forms online since 10g. Therefore, this announcement could have major ramifications for businesses and organisations which have a dependency on Oracle Form applications.

With that in mind, what options do you have for running forms moving forwards? 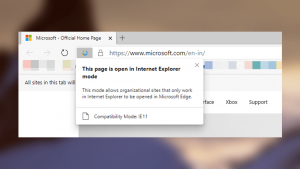 As part of the announcement, Microsoft has stated that Edge will continue to include an “Internet Explorer” mode. This will continue to allow you to run Oracle Forms in the browser using the NPAPI plugin, however, this comes at the expense of user experience. For example:

So not only is this a tiresome process, but it could also lead to security issues due to the possible flaws within Internet Explorer. Furthermore, this method requires a local installation of Java, its regular security maintenance, and its licensing.

For customers running 12c, the latest release of Oracle Forms, there are a couple of options that can be done to run Oracle Forms without the need to use Internet Explorer. These are the Forms Standalone Launcher (FSAL) and Java Web Start (JWS). These methods allow end-users to either launch Oracle Forms applications using modern web browsers such as Chrome, Edge, and Firefox or launch the applications using a script accessible on the desktop.

Unfortunately, these options are not available to those using Oracle Forms 10g or 11g, therefore you would need to upgrade to 12c to take advantage of these options. This method also requires a local installation of Java, its regular security maintenance, and its licensing.

An option that is available to any version of Oracle Forms (6i, 10g, 11g, or 12c) is migration to Oracle Application Express (APEX), which enables you to convert your form into a web-based application supported by all modern web browsers.

This option, which is not viable for third-party applications, can be impractical, due to cost and timeline implications. 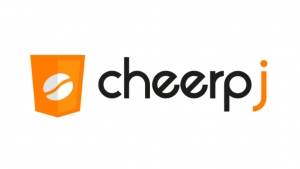 CheerpJ, a tool developed by Leaning Technologies, is the only solution on the market to preserve access to Java Applets, including those generated by Oracle Forms, on modern browsers. It allows organisations to extend the life of their legacy applications by making them usable on modern browsers, with no change to their source code, saving them time, money and resources.

So not only does this approach work with any version of Oracle Forms (6i, 10g, 11g, or 12c), it is also available for Organisations that rely on third-party applications.

This new approach, which relies on modern HTML5, WebAssembly and JavaScript, enables organisations not only to access their applications on mobile devices but also give access to external users. Crucially, by using CheerpJ organisations no longer need their end-user machines to have a local installation of Java.

To learn more about CheerpJ, visit our website, and book a demo to see it in action!