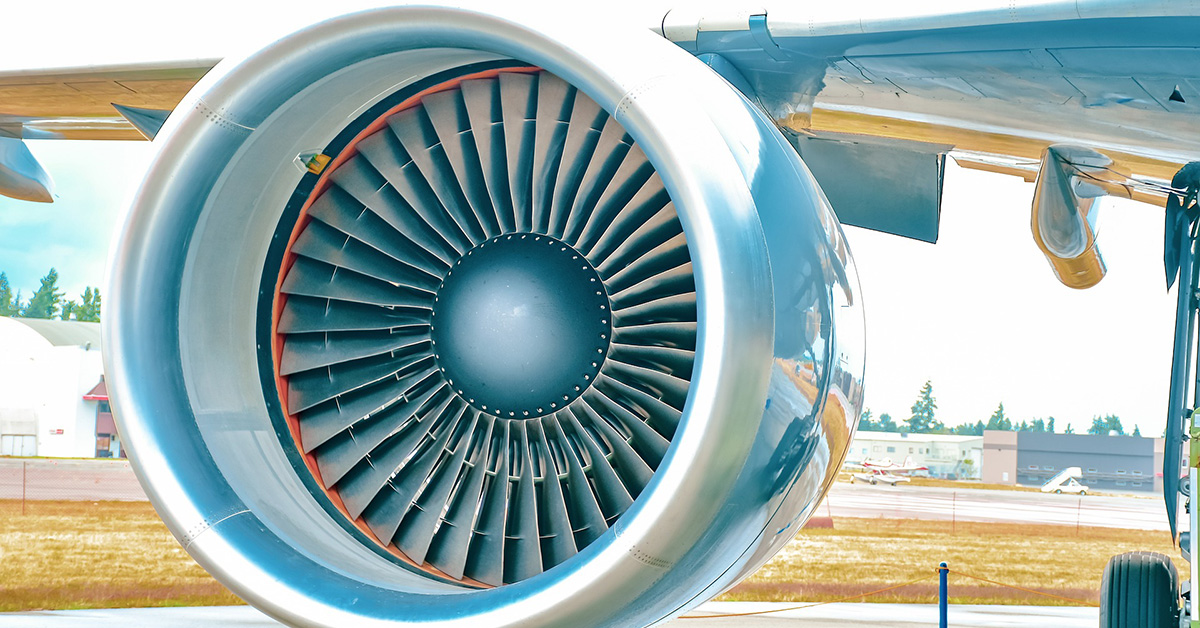 Our client is a Large Defence Contractor focusing on the Aerospace, Defence and Security sectors, headquartered in Europe, with a worldwide customer base.

Just like many large organisations, they rely heavily on a number of mission-critical legacy applications, many of which have been built in Flash. These internal applications ranged from HR tools to manage staff overtime to order processing/management with 1000s of worldwide users.

With the deprecation of the Adobe Flash Player in January 2021, it has become increasingly challenging to access these all-important applications and our client has been forced to keep an instance of Internet Explorer running on their internal networks.

After extensive research and testing, the Client decided to work with Leaning Technologies using the CheerpX for Flash technology, to continue accessing their Flash applications on modern browsers, dropping their dependency on Internet Explorer.

Using CheerpX for Flash, our HTML5 Flash emulator, we could provide a solution that allowed their Flash content to run seamlessly on any modern browser, after the end of the life of the Flash player.

CheerpX for Flash was hosted on different HTTP servers depending on the network topology and integrated into these applications by simply editing the HTML page referencing the Flash. In some cases, this was a basic HTML page, and in other cases a jsp or other dynamically generated HTML. In all cases, integrating CheerpX for Flash required only a few lines of HTML to be changed.

Previously these Flash applications were only compatible with Internet Explorer, which opened them up to a number of security issues, and maintenance costs.

What is CheerpX For Flash?

CheerpX For Flash is a long-term HTML5 solution for preserving accessibility to Flash applications on modern unmodified browsers.

It is based on a WebAssembly-emulated version of the Adobe Flash Player, ensuring 100% compatibility with Flash, including ActionScript 2/3, Flex and Spark. 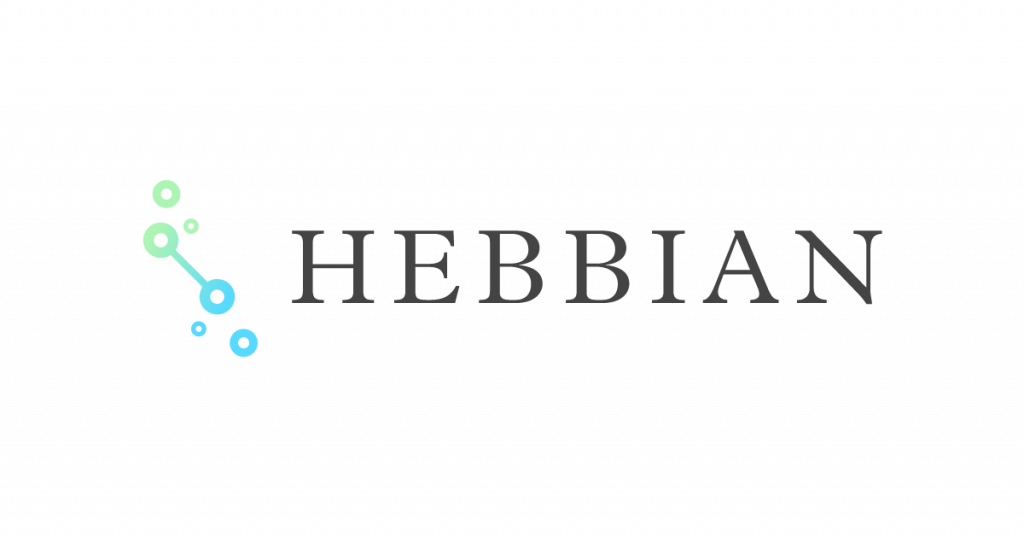 Hebbian is a platform that modernises how Computer Science is taught by allowing students to learn and practice programming directly in the browser. Co-founders Cameron Weibel and Herman Galioulline created the platform while studying at the International School in Zurich,…
11/15/2022
Java 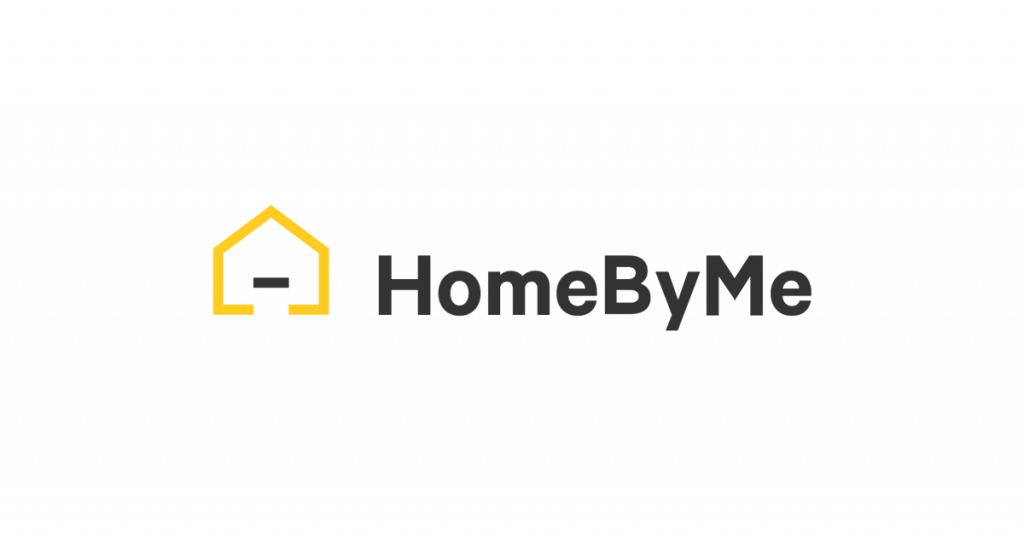 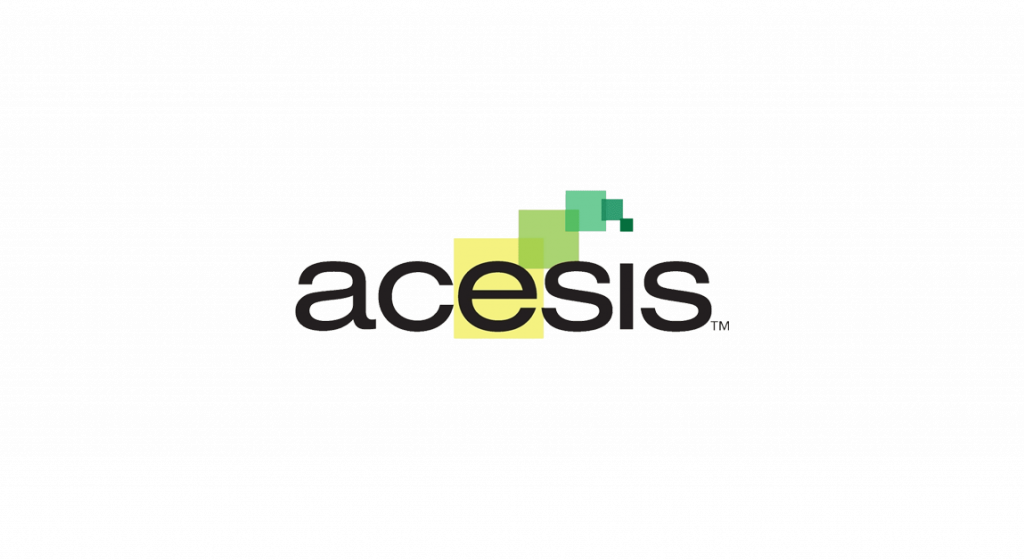 Acesis is a leading innovator of healthcare performance improvement software that empowers physicians and other caregivers to manage, evaluate, and improve both efficiency and quality of care.  By fusing extensive expertise in healthcare management with cloud-based enterprise software, Acesis enables…
10/18/2022
Flash