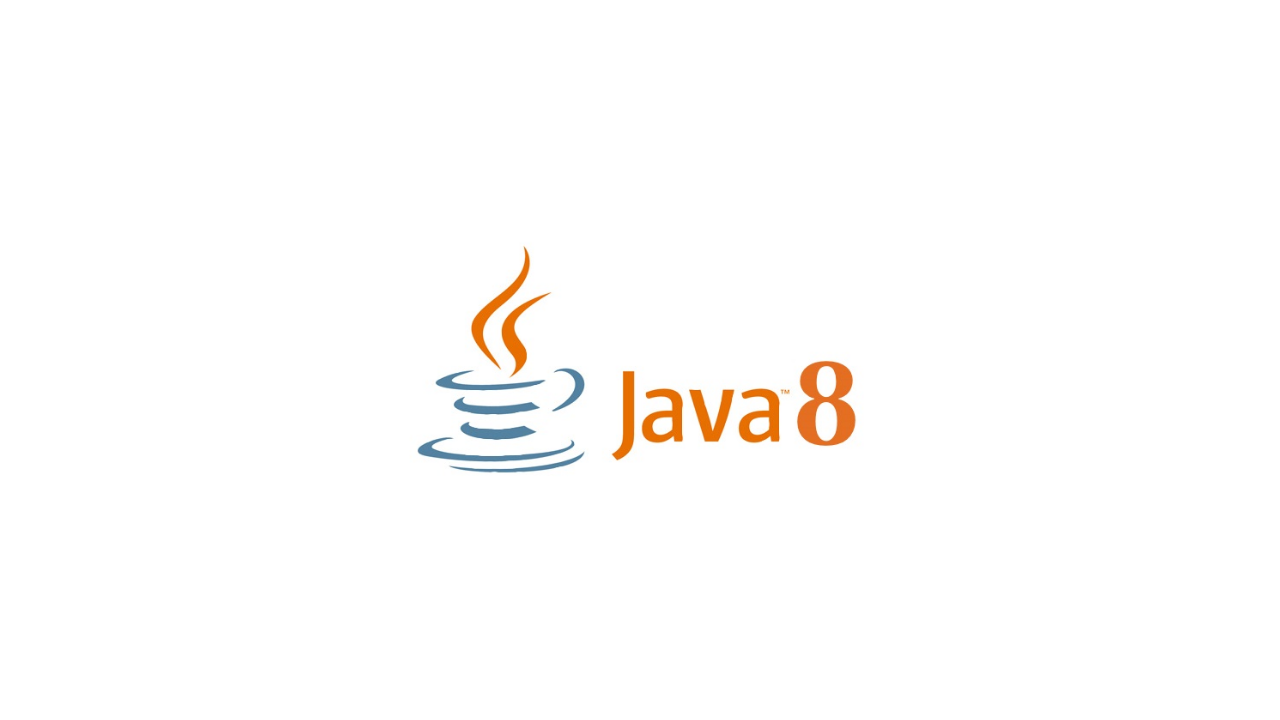 In March 2022, Oracle dropped its Premier Support for Java 8, and if you happen to be a decision maker in your company, the question to ask yourself is this: is now the “best time” to leave Java 8 behind?

In 2018 Oracle fundamentally changed the way Java is licensed, as well as its release schedule. Up until last year, only Java 8 and Java 11 were Long-Term Support versions (LTS) and this had a significant impact on the decision to use a version in a production environment. More recently, this was replaced with a more rapid release schedule, and announcements about the expected discontinuation dates for older versions of Java were made.

Many Enterprises using Oracle Java SE have been sticking with Java 8 for many years, however, with the end of Premier support, is it now time to make the switch?

Stay with Java 8 (LTS) and pay for Oracle Extended Support

For Java 8, Oracle has announced it is offering ‘Extended Support’ up until December 2030. Extend Support is Oracle’s way of extending the shelf life of Premier beyond its deadline.

For this service, organisations using Oracle Java pay an additional fee: an extra 10% on the existing support fee in year one, an extra 20% in year two, and another 20% in year three, etc.

By purchasing an Oracle Java SE Subscription, Oracle has said that commercial users can continue to benefit from support and regular updates to Oracle Java SE 8, including enhancements and critical patches.

Java 17 is the current Long-Term-Support (LTS) version of the Java language and runtime platform officially released back in September 2021.

Upgrading to Java 17 requires effort and time, especially if the goal is to truly leverage the new language features and functionality within the JVM. Developers and other team members need to update their local environment. Then the build environments and runtime environments, such as those for production, require an upgrade as well.

Often things are removed from the JDK in newer versions, which can break the code, the dependencies, or both. This means that you will need to review your code and make sure any dependencies are up to date to resolve these issues.

This approach is often not really practical for legacy Java applications that were originally developed for Java 8 or previous versions.

CheerpJ, a tool developed by Leaning Technologies, is the only solution to convert and migrate existing Java client applications to HTML5. It removes the need for Java on the Client. It allows organisations to extend the life of their Java 8 applications by making them usable on modern browsers, with no change to their source code, saving them time, money and resources.

Differently from alternative solutions, CheerpJ does not require any change to be made to the source code of the application, supports 100% of the Java language and runtime, and is not a framework and thus in no way opinionated.

See CheerpJ in action and schedule a demo